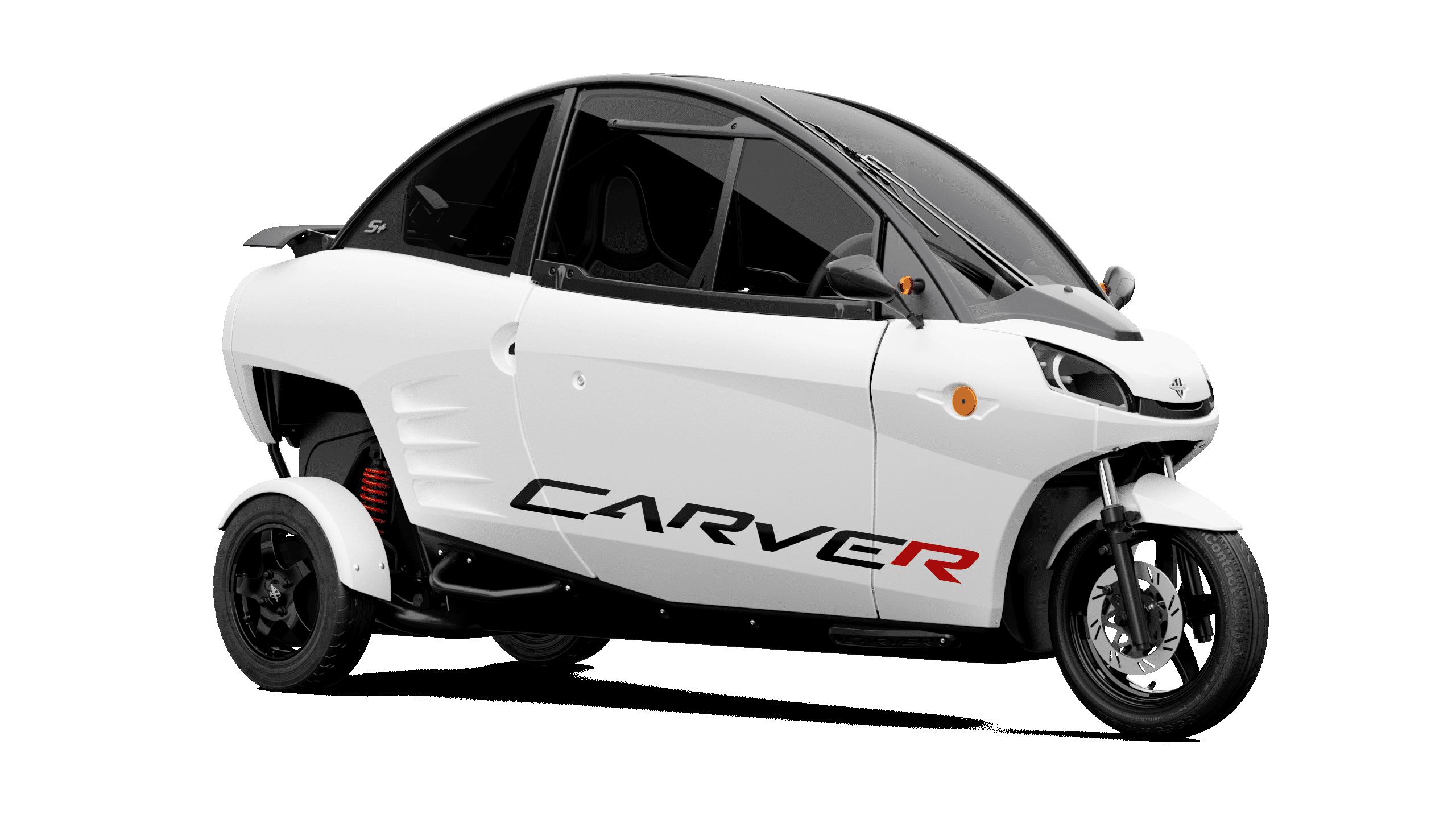 Faster or longer? Carver introduces the Carver S+, with a maximum speed of 80 km/h and the R+, the 45 km version that now has a range of 130 km. With the new versions Carver again takes an important step in its strategy to fill in the gap between electric scooters and electric bicycles on the one hand and electric cars on the other hand. With the current fuel prices, the Carver is a real option to save on transport costs. For approximately 1.75 euros, you can ‘carve’ up to 130 kilometres without a hitch.

Last month, Carver received European approval for the new versions. With the new battery pack from Samsung, the vehicle manufacturer is entering a new phase. “Through the collaboration with Samsung, we can have the ‘state-of-the-art’ batteries at our disposal,” says Job de Jong, Head of R&D. This will allow us to further improve the quality and performance of our vehicles.

There was an increasing demand from the market, often from users, for a Carver that could also perform well on the provincial roads. With the S+ that wish is fulfilled. The S+ has a sensational driving experience and will make commuting much cheaper for many people. The S+ is also available in a Cargo version. Particularly companies which are active in the city, but just outside it, can commute more easily between customer and office.

The Carver R+ was also created in response to a strong demand from the market. Many companies that visit many addresses within the city limits in a day, use the Carvers intensively. This led to the desire for a larger radius of action. With the Carver R+ and the Carver Cargo R+, this wish is fulfilled.

The Carver S+ and R+ and the Carver Cargo S+ and R+ will not only hit the road in the Netherlands, as more and more are now driving around in cities such as Berlin, London, Rome and even Hong Kong and Seoul.